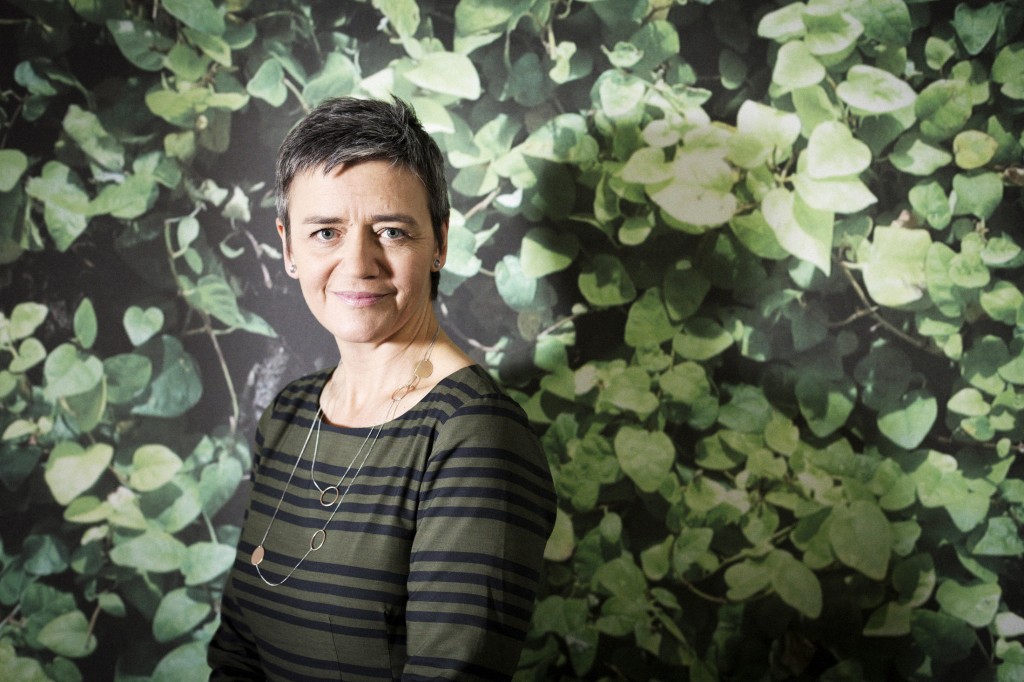 The European Commissioner for Competition Margrethe Vestager of all people mistrusts competition, and does not want to rely on competition between companies when it comes to data protection. “If I have a hammer then I don’t simply think that everything is a nail,” she says and propagates fixed data protection rules instead of competition. That said, there are experts on the digital world who say: There definitely is competition on data protection – Apple seeks to establish it for Smartphones because there’s competition in that field.

However, on balance competition is a rare and fickle thing in the digital world. Microsoft continues to dominate the world for PC operating systems. Google has survived every attack on its search engine. And no other social media network can contest the place of Facebook. None of these monopolies has ever been dissolved. In some cases, their significance has dwindled over time, but this does not alter the fundamental issue in any way. Old monopoly holders remain, new ones pop up, and consumers remain often powerless in the new IT world.

Not that consumers always feel it that way. Many say: “I only use Google because it offers the best searches.” A typical response. Such natural monopolies are perfidious: Google does not force us to use its search engine, but thanks to its monopoly Google just always happens to be the best service provider, however many tiny little rivals there may be. All complaints about Google then recede into the background and become mere minor irritations that one simply accepts. Only competition can help here. “The next competitor is only a click away,” claims Google. That’s pie in the sky. In truth the other search engines are simply bad copies of the huge original. Not that they could be different, as Google is too far ahead to be caught. And with each search request it learns more: It finds out which Websites are popular among users, and it learns to better know the individual users. Meaning the main algorithm becomes ever more refined. The others can’t gain ground on Google, as once it had secured its monopoly there was no longer any way to attack it.

Is it only about the abuse of market power?

Google itself says that it does not have too much market power. When internet users search for products, they often use Amazon. Margrethe Vestager is not convinced by this reasoning: “Those are two different products”, she says to F.A.Z.

To this day, the EU Commission pursues an approach of combatting monopolies if and when they abuse their market power. It is entrenched in a traditional view of things: If someone is successful, such as Google, then they shouldn’t be punished for it, so the idea. However, such an approach needs time. Currently, there are no complaints about Amazon that Margrethe Vestager deems urgent. Concerning Facebook, she says there are no complaints at all.

Economists, by contrast, are currently discussing ways of fundamentally strengthening competition. Should data be kept separate between the different products a corporation offers? This would prevent many innovative services, Commissioner Vestager claims. Is a regulation on data portability a solution? The debate is unlikely to stop. Indeed, the German Cartel Office has itself started thinking about the value of large data collection.

“Fazit” is the economics and finance blog of the German national newspaper Frankfurter Allgemeine Zeitung. On Twitter, you can follow our blog at @FazitBlog. The Author is @PatrickBernau.